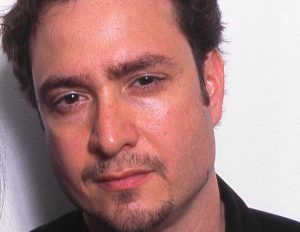 Robert Pulcini (CCAS 1989) screens his new movie, “10,000 Saints,” and talks about his career in filmmaking. Along with his wife, Shari Berman, Pulcini has written and directed “American Splendor” (nominated for an Oscar for Best Screenplay and winner of the Movie of the Year from the American Film Institute), “The Nanny Diaries,” “The Extra Man,” “Cinema Verite” (nominated for 6 Golden Globes and won in Film Editing), and other films. Born in Cherry Hill, NJ, he graduated from Rutgers-Camden and received an MFA in film from Columbia University, and now lives in New York.