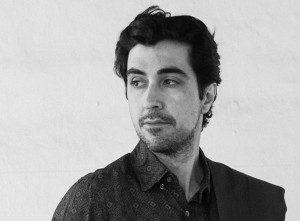 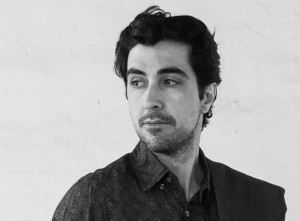 Emud Mokhberi is an Academy Award nominated writer and director. He has developed and sold an original feature length concept to Dreamworks Animation and written screenplays and directed visual development for La Petite Reine in Paris, France. He has worked as a technical director and character animator for Digital Domain and Sony Pictures, and presented the making of his award-winning short at festivals, studios and conferences around the world. He will teach a screenwriting course Spring 2017.