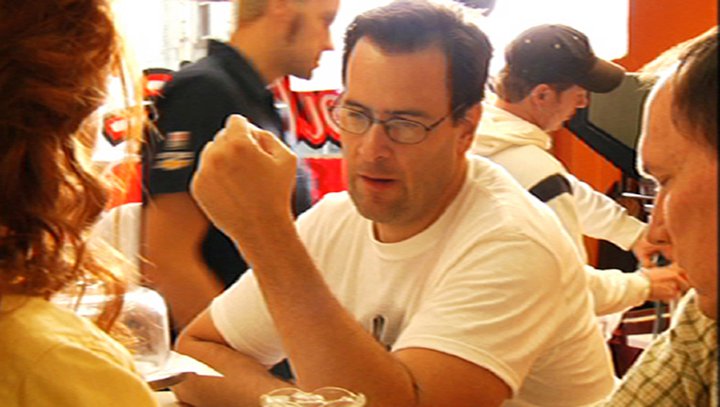 Join the Film Studies Program for a discussion with filmmaker and screenwriter Steve Janas, with film selections from his projects, including the upcoming James Franco movie “The Long Home.”

Steve Janas is a 1991 graduate of the English program at Rutgers University–Camden. He worked initially as a print journalist before turning to film with “Better Living Through Circuitry,” a feature-length music documentary that was the opening-night selection for the 1999 Los Angeles Independent Film Festival.

Specializing in the “preditor” approach to film and TV production (producing through to editing), he produced more than 1,000 projects over the following 15 years through his company, Reel Stuff Entertainment, including original series for the Discovery Channel, Showtime and others. Among his screenwriting projects for James Franco’s Rabbit Bandini Productions have been “Future World,” “Mitzi,” and “The Long Home,” which will be released in the Spring.

Registration is not required. For more information, contact Lisa Zeidner at lisa.zeidner@rutgers.edu.